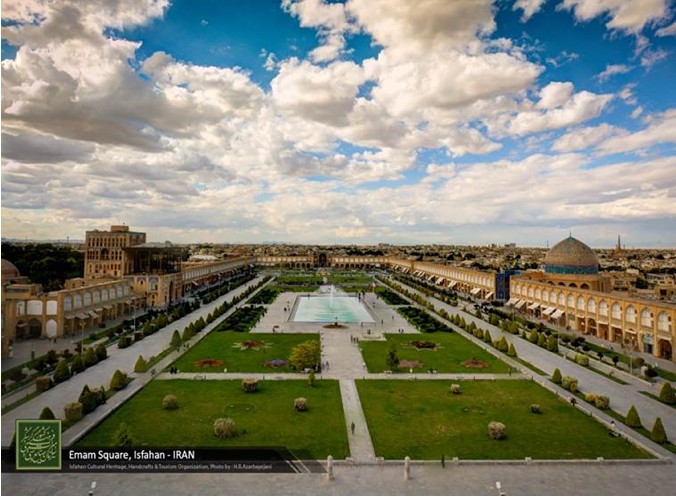 With its old history and numerous monuments, Isfahan is an exemplary city in the world. According to the French author, Andre Malraux, only Florence and Beijing are comparable to Isfahan. The historical monuments of Isfahan comprise a collection of the finest examples of the various styles of Persian architecture developed throughout a period of thousand years and more. The quality and quantity of these works of art are great and they are masterpieces of the post- Islamic Iranian architecture. Among the historical attractions of Isfahan various types of domes, tile works, plasterworks, frescos, wall paintings and calligraphies can be named.

In order that the UIC nextstation 2019 participants leave Iran with good memories, enjoy more their trip to Iran and get more familiar with the old history and civilisation of Iran, RAI is going to arrange an Isfahan city tour for free for the participants. 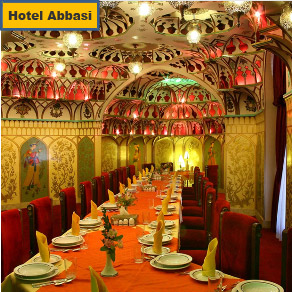 Hereunder are some places which are planned for visiting and sightseeing during the Technical Visit in Isfahan on 13th November:

Isfahan Railway Station enjoys Iranian design and architecture style in its building. Due to its privilege touristic and historical status in the country as well as its industrial and commercial stance in the country, some development plans are performed in this railway station and the first High-Speed line of the country, i.e. Tehran-Isfahan High speed line, is under construction. 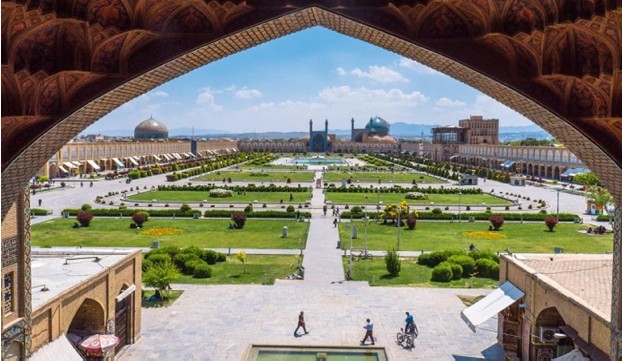 Historical square of Naqsh-e Jahan is one of the largest, most beautiful and magnificent squares in the world, established in a garden named Jahan- Nama in a rectangle-shaped place commissioned by Shah Abbas I. This square is the second large square in Isfahani architectural style. Four remarkable architectural monuments are placed here: Imam historical mosque in the south, Sheikh Lotfollah Mosque (in the east, Āali Qāpu palace in the west and Qeysarie gate in the north. 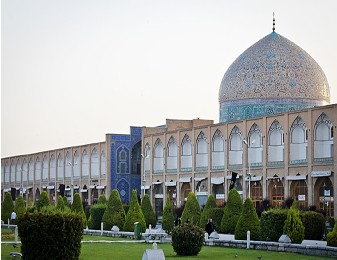 Aali Qapu, which literally translates into the Supreme Gate, was founded in the 16th century under the order of Safavid Shah Abbas I.

The impressive entrance way was no doubt intended to symbolise the strength and authority of the Safavid monarchs. It is forty-eight meters high and there are seven floors, each accessible by a difficult spiral staircase. In the sixth floor, music room, deep circular niches are found in the walls, having not only aesthetic value, but also acoustic. 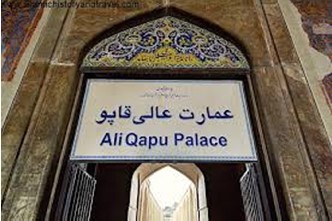 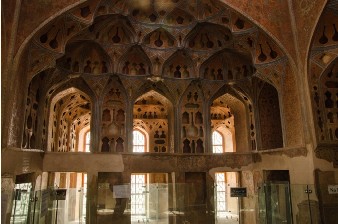 Chehel Sotoun (literally translated: Forty Columns) is a palace in the middle of 67000 square-meter garden of Jahan-e Nama at the far end of a long pool, in Isfahan. The palace was built by the order of by Shah Abbas II. As his leisure the palace was specially used for to receive high ranking guests, like Iranian and foreign politicians. You can see 20 beautiful slender columns plus 20 columns reﬂected in the water of the fountain in the middle of a well maintained garden which is registered as one of the World Heritage Persian Gardens. The elegant palace of the 40 columns has superb frescos and mural paintings on ceramic.

Allāhverdi Khan Bridge, popularly known as Si-o-seh pol, “The Bridge of thirty three spans”, is the largest of the eleven historical bridges on the Zayanderud, the largest river of the Iranian Plateau, in Isfahan, Iran. 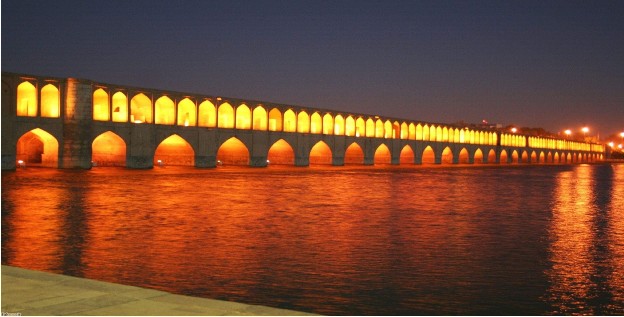 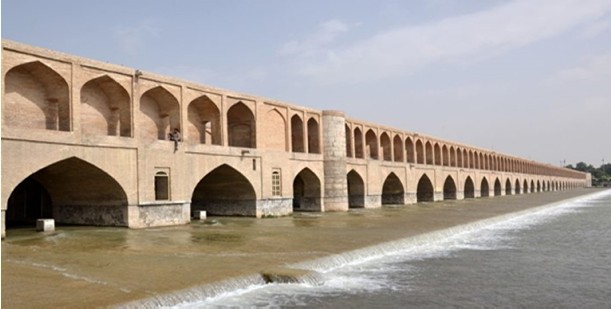 Isfahan: A World of Art 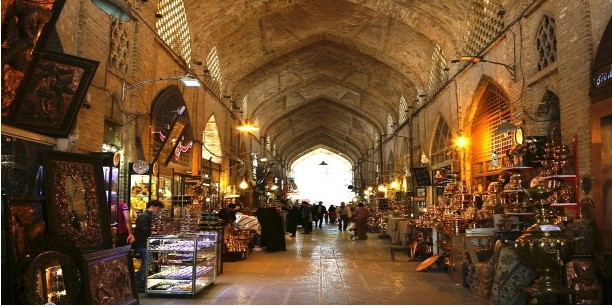 Isfahan is called the city of Iranian handicraft and traditional arts. These works of art comprise a major portion of Iran’s exports. The contemporary traditional arts and handicrafts of Isfahan are in fact a continuance of the Safavid Art pursued by the modern Iran craftsmen. Carpet weaving, engraving, miniature painting, Moarragh, tile art, brocade, calico work and enamelwork are among the most prominent works of art in Isfahan. The participants will visit a Bazaar, a permanently enclosed marketplace of Isfahan in Imam SQ., where they can buy a lot of nice and unique souvenirs from Isfahan. 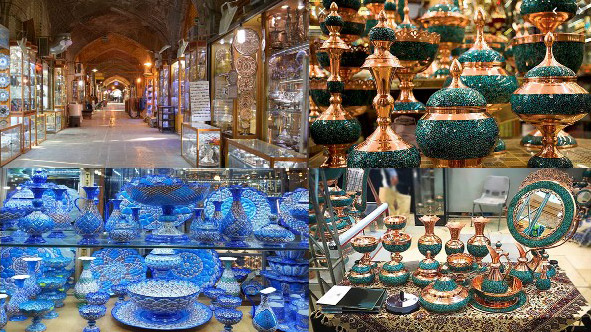